As the producers of the international award-winning film Vaya prepare for the local release of the film, a book documenting the collection of stories which inspired the film is set to be released.

Producer and writer Harriet Perlman, who co-wrote the film Vaya and was intimately involved with the book told TshisaLIVE it was another way to tell Joburg’s stories.

“Vaya (The Film) is a fictional story based on a number of stories and events. The book is a collection of real stories. It took a long time to compile it all and we collected accounts from dozens of people and categorized them into sections to tell the story. It compliments the film but through a different medium,” she added.

She said that director Akin Omotoso personally visited some of the people who shared their stories in the book to understand the world they lived in.

“We all worked together to tell this story and the joy of this particular project is that it not only sparks debate about those who are often forgotten but it also suggests ways all of us can give back,” she added.

The book will be hoping to replicate the success of the film which was screen at prestigious film festivals across the globe and scooped Best Screenplay and Best Director at the Africa Movie Academy awards and Best South African Feature Film at this year’s Durban International Film Festival.

The film, which stars Mncedisi Shabangu, Zimkihitha Nyoka and Warren Masemola recently screened in South African cinemas as part of a limited, Oscar qualifying run ahead of its general release on 27 October 2017. 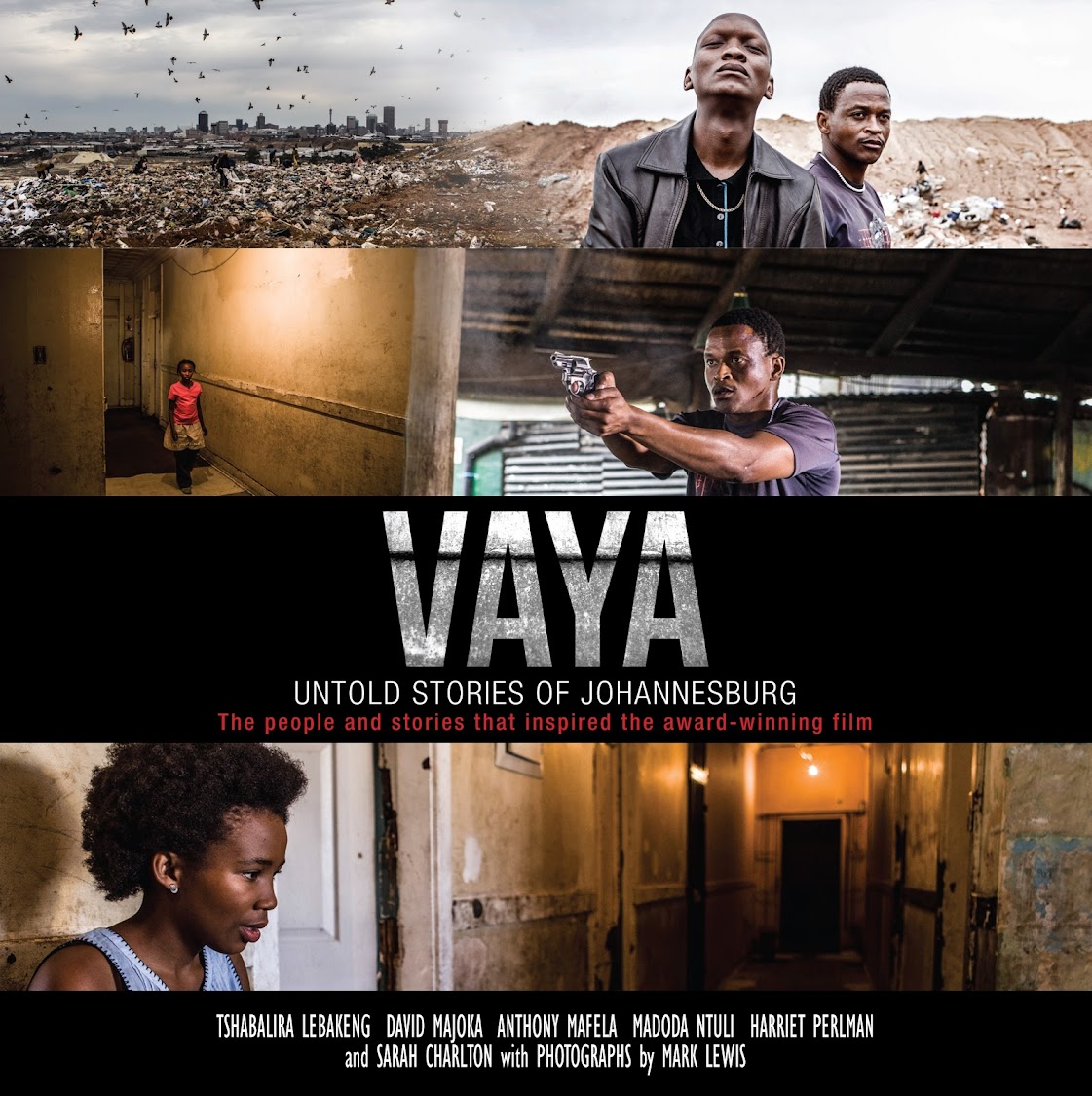